The Moorland Tree & A Different Heaven 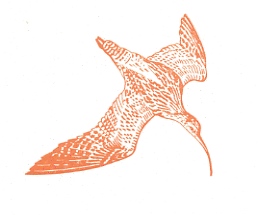 Subjects range from the lonely survivor of an ancient forest and early Christians on Rodel in the Hebrides, to the journey by St Cedd and his monks from Whitby to Lastingham in 654.

Printed on Zerkall paper with drawings in colour by Rosemary Roberts and hand sewn into Fabriano Murillo card covers. Edition – 130 numbered copies signed by the poet and the artist.

A Thrill of Pleasure 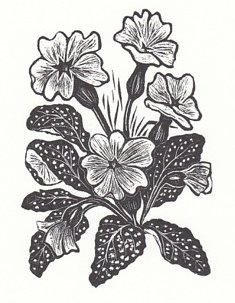 A selection of poetry, taken from an early edition of the complete works, concentrating on the significance of the natural world as Wordsworth saw it.

The book includes an introductory essay by the landscape painter, Derek Hyatt. 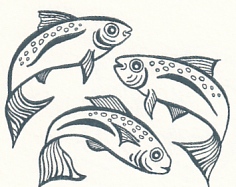 These choruses are hand set in Baskerville with titles and initials in Hammer American Uncial. The pages are printed letterpress on Magnani book wove and hand sewn into grey Archival card covers.

This edition is limited to 125 copies each copy being numbered and signed by the artist/printer. This is the final publication from the Press.

This book won The Oxford Guild of Printers’ prize – 2013 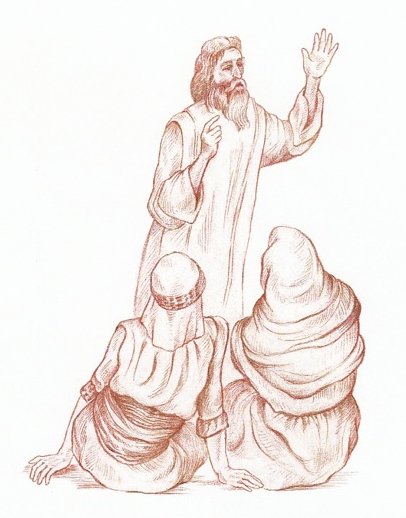 The psalms are prayers, the ancient prayers of Judaism, which were adopted into Christianity to form the basis of the Church’s prayer.

A selection of 23 psalms taken from the translation by Henry Wansbrough OSB in The New Jerusalem Bible was published by The Celtic Cross Press in 1990 and quickly sold out.

This is a second collection of 24 psalms, divided into 5 sections, with an introduction and reflections by the translator.

The book is a limited edition of 120 copies with 5 full page pencil drawings by Rosemary Roberts.

The paper is Vélin Arches and the book was printed at The Celtic Cross Press and bound in full cloth covered board at The Abbey Bindery.

Angels – a paperback edition of a sold out Fine Edition 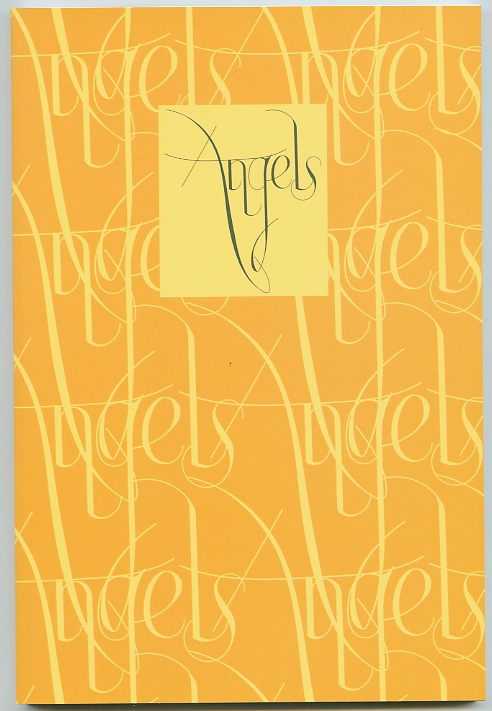 This is a valuable book about the mysteries of God and His use of angels as messengers in biblical times. The author Adrian Roberts is a teacher with degrees in theology and classics, disciplines he uses to great effect in his scholarly, yet completely accessible text. The artist Pauline Jacobsen has produced stunning woodcuts. Her skill at using the grain of the wood has resulted in pictures which speak of the mystery of the book’s subject. The 22 full page woodcuts are in three colours, and the chapters are headed by one-colour blocks.

“a substantial and important book… the text is clear, full and scholarly”
– David Burnett in the Fine Press Book Association’s journal, Parenthesis, April 2000 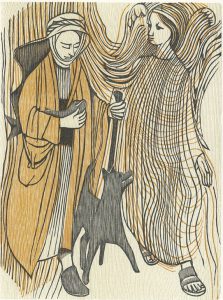